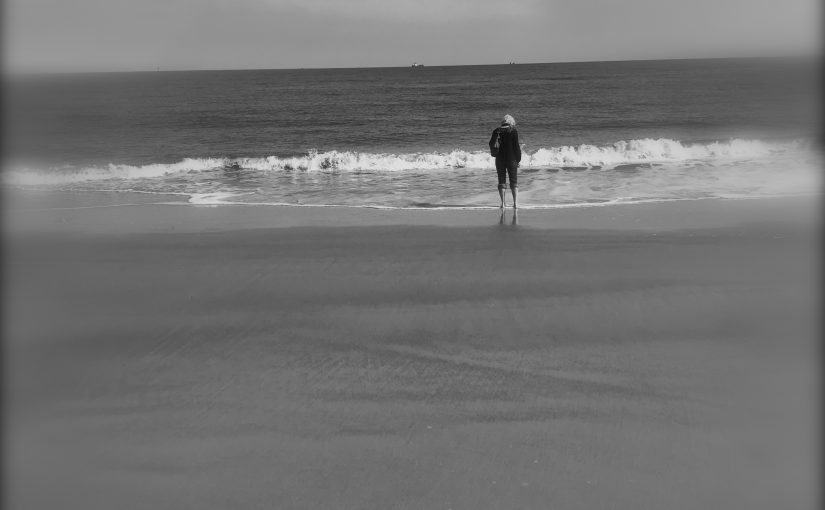 Three months.  Maybe, a little more.  No pen to paper.  No journaling.  No additional chapters to my current novel.  Nothing.  Empty.

It’s not that my life has been boring.  It’s not even that I didn’t have ideas or material to work with.  The thing is:  I’ve been frozen.  Shut up deep inside myself.  My world spinning around me, faster, faster.  I became so dizzy with all that I kept inside that I became literally unbalanced.  Sitting in the passenger side of my husband’s pickup, I would feel myself falling and would jerk myself upright.  The sensation was so real.  The panic I felt scared me.  Days later, after sitting through a class, I rose to walk but my legs felt numb from the waist down. The gravity of my world was pulling me to it and I had to grab hold of James’ arm to stay upright.  I was tired.  So tired.

I got out my tablet and began my research.  Using clues as search words, I found one article after another that pointed towards vitamin deficiencies.  Monday, I made a call to my physician.  I walked through her door with my list in my hand. “Here.  These are my symptoms.”  Dr. Mulupuri looked at me with concern in her dark, exotic eyes.  She agreed that some of my symptoms pointed toward my diagnosis, but she concluded that together, they didn’t make complete sense.  “Have you been under a lot of stress lately?”  She asked.  “Yes.”  I nodded to affirm my answer.  “Is it something that will go away anytime soon?”  I wanted to simply say, “No”, but instead burst into a flood of tears.

I left with a prescription in my hand and shame in my heart.

All this time, I had felt my world spinning out of control.  I prayed.  I read book, after book, after book, trying to free myself from my own drama by getting lost in someone else’s.  I pushed myself.  Made my body go against its inclination to remain still.  I filled my days, my time.

Poor James.  The only stable thing in my unbalanced home.  He watched me yo-yo.  He must have been scared to call me, and yet he still did.  He must have dreaded getting out of his truck to come inside, but he came.  He let me storm around him with a look of sad desperation in his eyes, and yet there was love as well.

All those feelings are still within me.  The storms are still raging around me… Mom’s cancer and loneliness.  My business failure.  Two dear friends with breast cancer.  A grandson with Autism.  Secrets shared that weigh heavy on my heart.  Illness in James’ family.  World devastation in the form of earthly storms with people I love affected.  The child who lives the closest to me is now moving further away.  My father’s last surviving brother’s unexpected death…And through all this, no tears.  I can’t cry.  The hurricane is just off the shore but the waves are just playfully lapping at my feet.

My energy returned.  I made lists and gloried in marking through each entry.  I even felt a little happy.  I knew that storm was still out there but the sky above me remained lit by an eternal sun.

I spoke to one of my daughters.  I told her, “I feel like everything is just falling apart around me…all these terrible things…and yet, the worst is still out there.  It hasn’t hit yet.  I don’t know what it is.”  “Mom!”  She said.  “That’s terrible!”  I nodded and looked down.  “I know it is.  But that’s how I feel.”

And then,  it hit.  That storm that could bring me to tears…at least just a little.  I sat in a waiting room with my mother and my sister.  It was my mother’s birthday.  My brother came out with his wife.  Both shaky like they had walked away from a wreck.  “It’s throat cancer.”  He said.

My little brother.  The one that I spent so many childhood days playing with, fighting with.  The one who was Tarzan to my Jane.  The one who was Batman to my Batgirl.  The one who took me aside and told me his darkest fears and secrets.  The one who was a storm in and of himself.  Who spent his life bouncing off one rocky cliff to another, never quite able to stay in between the lines on life’s curvy road.

I’ve been down this road.  This cancer nightmare.  I can’t help him, though.  I love him.  I pray for him.  I listen to him.  The choices are his.

Now, I still take that little pill every night even though it doesn’t numb me quite enough.  I wish I was stronger.

A dream comes to me.  One that I dreamed so long ago.  I was in my mother’s back yard.  We all were there, the living and the dead.  A tornado came.  I grabbed hold of a nearby pecan tree.  Just a sapling, really.  I held on to it while the wind blew me like a flag.  If I could just hold on.  If we could all just hold on.